Gregory Smith has been a widely recognized in the music industry for over twenty years as a professional drummer and a record producer. He has produced and co-produced over 175 CDs with releases on just about every major label as well as a host of independent labels. He has played drums and toured all over the world with recording legends such as Reverend James Cleveland, Eazy E, The Gap Band, and Gerald Albright just to name a few. The son of one of South Los Angeles longest serving ministers Gregory credits religion and music as the defining forces in his life. Growing up playing drums at the Chapel of Peace Community Church he was surrounded by a loving family of talented performers and community servants. A witness to death and destruction brought on by gang violence, Gregory made a commitment to be a force of positive change in his community. Majoring in television and music at Whittier College his musical talents landed him on tour with a Grammy Award winning gospel artist. After touring the world Gregory formed a band that took second place on Dick Clark’s ABC special Battle of the Bands. Unfortunately Gregory’s band did not win the competition, he did when the interest of legendary entertainment mogul Dick Clark, who took Gregory under his wings for 2 years and served as a mentor.

After two decades of performing, producing and impacting the lives of intercity students by teaching at charter and after school music programs and running a music and arts non profit called Believe Foundation, Gregory is still involved in producing young artist and providing many clients with world class record productions that can take there recording artist to the next level.

Our Promise to our talents and audience

Step to the Mic is a top quality showcase for artists of all types of music. The main objective of the program is to work with parents and managers to help get their artists to the next level. As the #1 platform of its kind in California, our mentoring program includes: 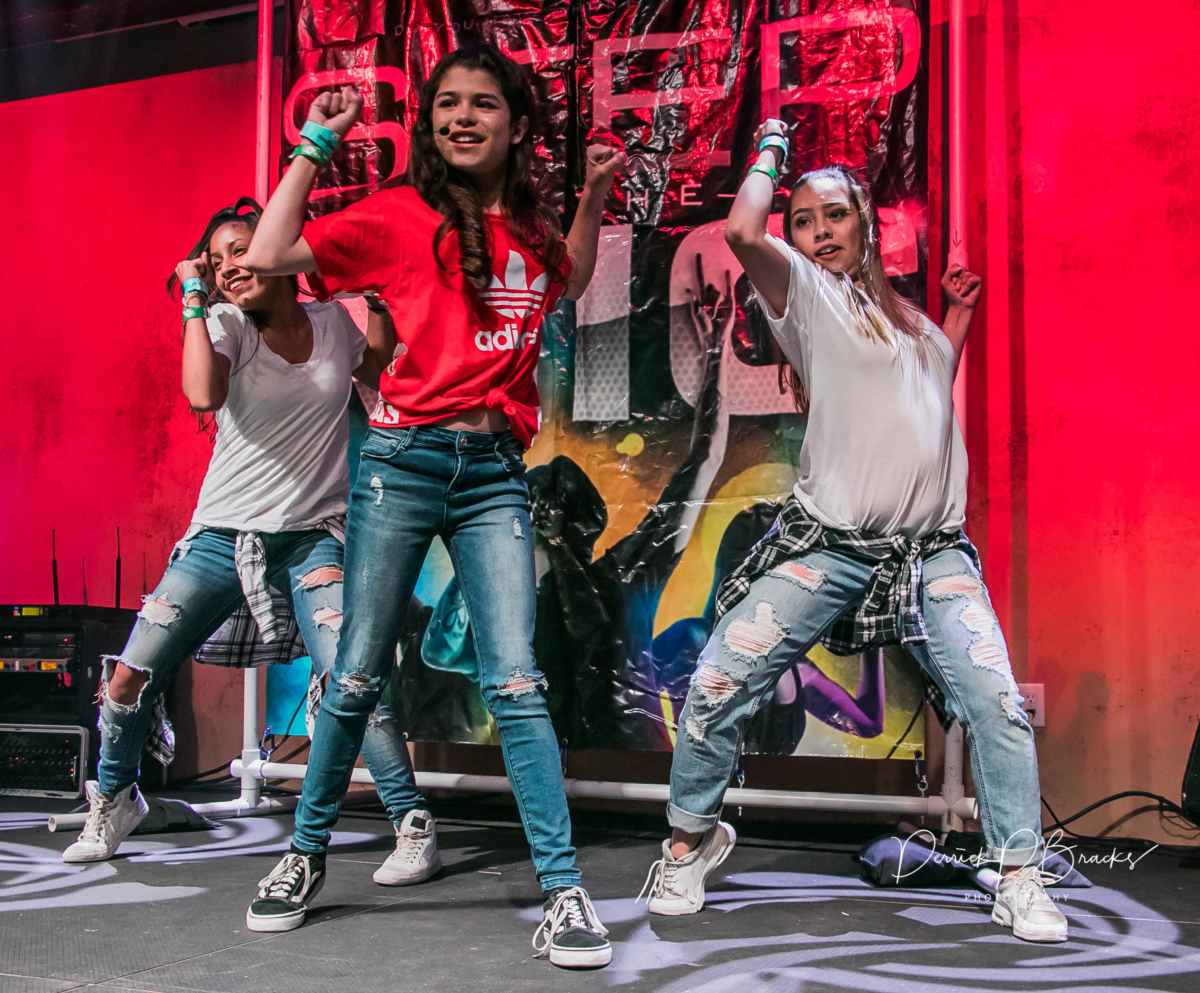 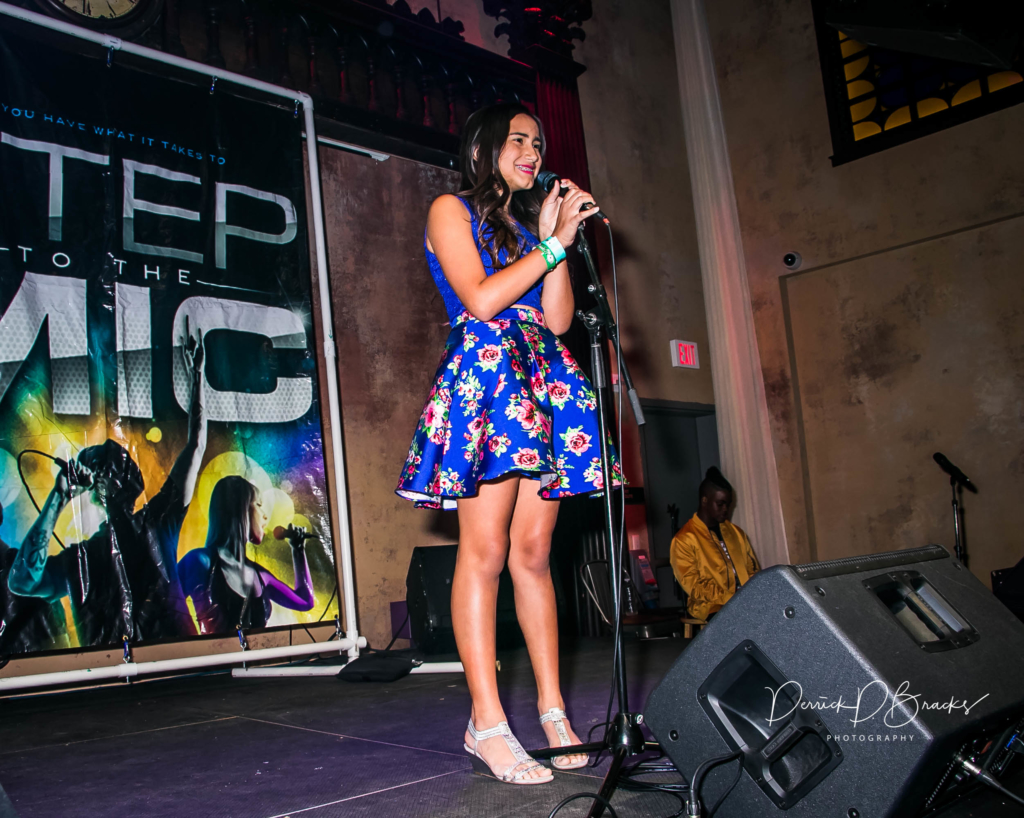